Skip to content
Could Solar Plants Be the Answer for End-of-Life EV Batteries?
7 ตุลาคม 20207 ตุลาคม 2020System 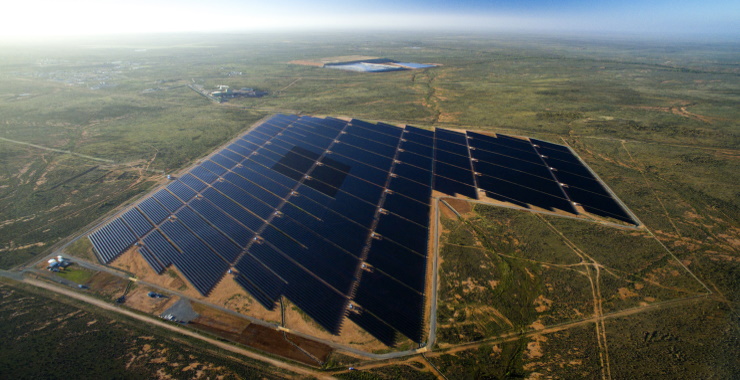 Solar PV plants and Electric Vehicles are deemed to be the undeniable future of energy and mobility. However, each of these have their share of limitations. Electric vehicles come with batteries that do not last beyond a decade, and solar plants suffer from intermittence due to the day-night and seasonal cycles.

However, a study by an MIT team might be able to tackle both problems with a single solution. A paper by the researchers titled ‘Technoeconomic model of second-life batteries for utility-scale solar considering calendar and cycle aging’, shows promising economics for giving EV batteries a second life. They achieved these results by working on a hypothetical solar plant model that uses new batteries vs used EV batteries.

What It Means for the Respective Sectors

The researchers were aware beforehand that used EV batteries would suit the solar plants even after being deemed unusable for electric vehicles themselves. The reason for this is that solar plants do not demand as rigorous and as uneven performance from batteries like vehicles do.

With every passing year, both the installed capacity of solar and the number of EVs on roads is increasing at a rapid rate.

As time passes, solar power will replace more and more conventional power. But one of the obstacles in a total reduction of fossil-based power is the reliance of solar plants on conventional grid power for dark hours.

On the other hand, as EVs multiply, there will soon be a multitude of used batteries posing questions on disposal and lifetime costs incurred.

The ability to use end-of-life EV batteries in solar plants means an economic boom as well as a technical solution to the cost and intermittence problem. As solar plants evolve to suit communities independently, this could be an important milestone.

Approach Used in the Study

This team of current and former researchers of the Massachusetts Institute of Technology analyzed a virtual 2.5MWp located in California. They studied the economics of multiple scenarios:

As expected, the plant with new battery bank showed the least promising net return on the investment. This is natural, given the significant costs of lithium-based batteries.

Interestingly, the case with repurposed EV batteries used for solar energy storage showed net returns that were acceptable and feasible. The only catch is that the battery prices should be lower than 60% of their original cost, which does not seem to be a big challenge.

However, it is not as straightforward as it sounds, according to researcher Ian Matthews. There might still be some challenges associated with this approach, primarily that of screening the batteries. But for now, the modeled case provides excellent results for the location of California and should possibly also work for many other parts of the world.